“The way a team plays as a whole determines its success. You may have the greatest bunch of individual stars in the world, but if they don’t play together, the club won’t be worth a dime.” Babe Ruth

One of the most important responsibilities of a leader is to promote team unity. This does not mean that there is not disagreement or even periodic conflict on the team or within the organization. To be a unifier, the leader brings people together around a vision, a mission, or a project. Team unity drives results.

I recently observed a leader giving multiple speeches. I was astounded at the level of arrogance and the clear attempts to divide the audience. The arrogance and divisiveness was not only manifested in what the leader said 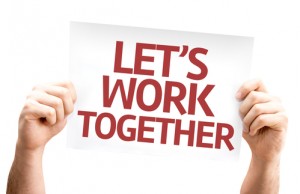 , but also in the body language. Why a leader uses divisive behavior perplexes me and I can only attribute it to sheer narcissism. In this case the leader is doomed to failure or, at a minimum, at risk of losing many key people. Unfortunately, this leader was doing the opposite of creating team unity.

A leader’s behavior either promotes unity or division. Consider these 4 behaviors to promote team unity and reap the benefits:

Leaders who seek to divide, for whatever reason, may think they will succeed. After all, they are playing to their allies; but in reality, no one admires divisive behaviors and the leader will quickly lose much of their support.

What kind of leader are you? Are you a divider who plays individuals against each other or, are you a unifier who leads to the shared vision, builds trust, and considers all opinions? Share how you contribute to team unity. 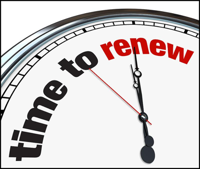